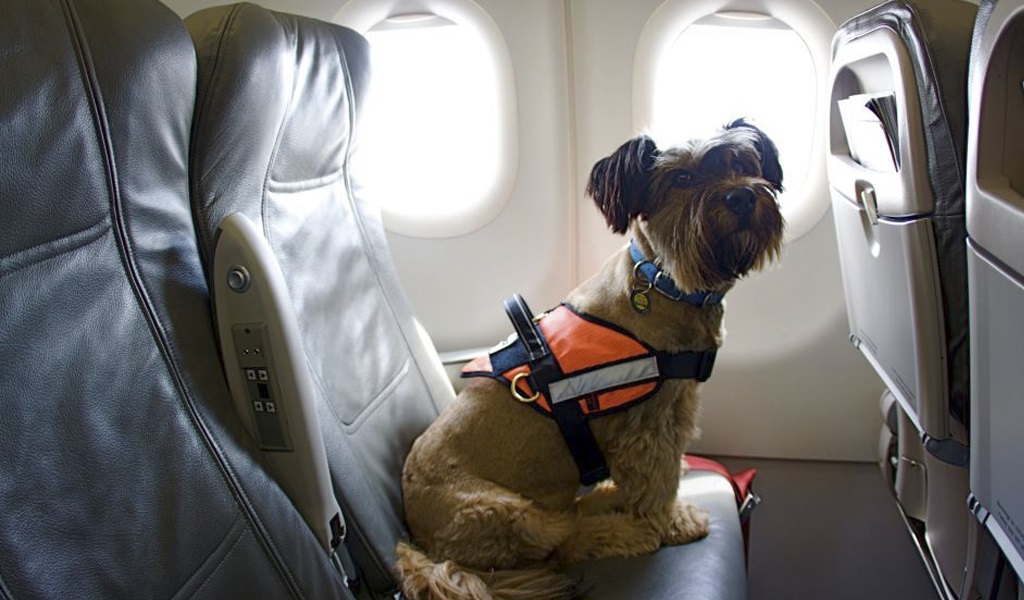 Times: flight of Norwegian Air from London to Austin was delayed because of dogs’ behavior

Animals run riot and captain of the airplane took decision to remove them from the flight with their masters.

Behavior of French bulldogs caused long delay of the DI7181 flight of Norwegian Air Airline Company with direction from London to Austeen (USA, Texas state). Dogs dressed in pink ballet-skirt as The Times newspaper informs became too rowdy and restless on the board of the airplane that caused strong discontent of passengers and crew members.

Captain of the airplane took decision to remove animals from the flight together with their masters. “Safety of passengers and crew members is always the main priority of our Airline Company. Flight DI7181 to Austin hasn’t took off yet when pilot took decision to deplane emotional dogs and two their masters because four-footed pets showed traces of anxiety in the cabin”, – Norwegian Air marked. A result, the airplane took off to the point of destination 1,5 hours later.

Pets’ transportation is prohibited on the majority of Great Britain flights. Exception, as newspaper mark, make cases when it is referred to K-9 dogs, including guide-dog or pets that are considered emotional support for their masters who are travelling from United Kingdom to USA and back. Such dogs are urged to release their masters from anxious feeling and stress that they feel on board of the airplane and also to avoid increase of their arterial pressure.

The biggest Britain Airline Company British Airways on all their routes allow passengers to transport guide-dogs. Besides, masters are allowed to travel together with pets that are necessary to support their stable emotional state if airplane flies to USA. And four-footed pets may be accommodated both in business and economy class providing that master will send written notification to Airline Company minimum two weeks prior the flight.

Nevertheless, many Airline Companies prohibit pets’ transportation. For example, American air carrier United Airlines doesn’t allow to take on board frogs, hedgehogs, does and any creatures with canines.