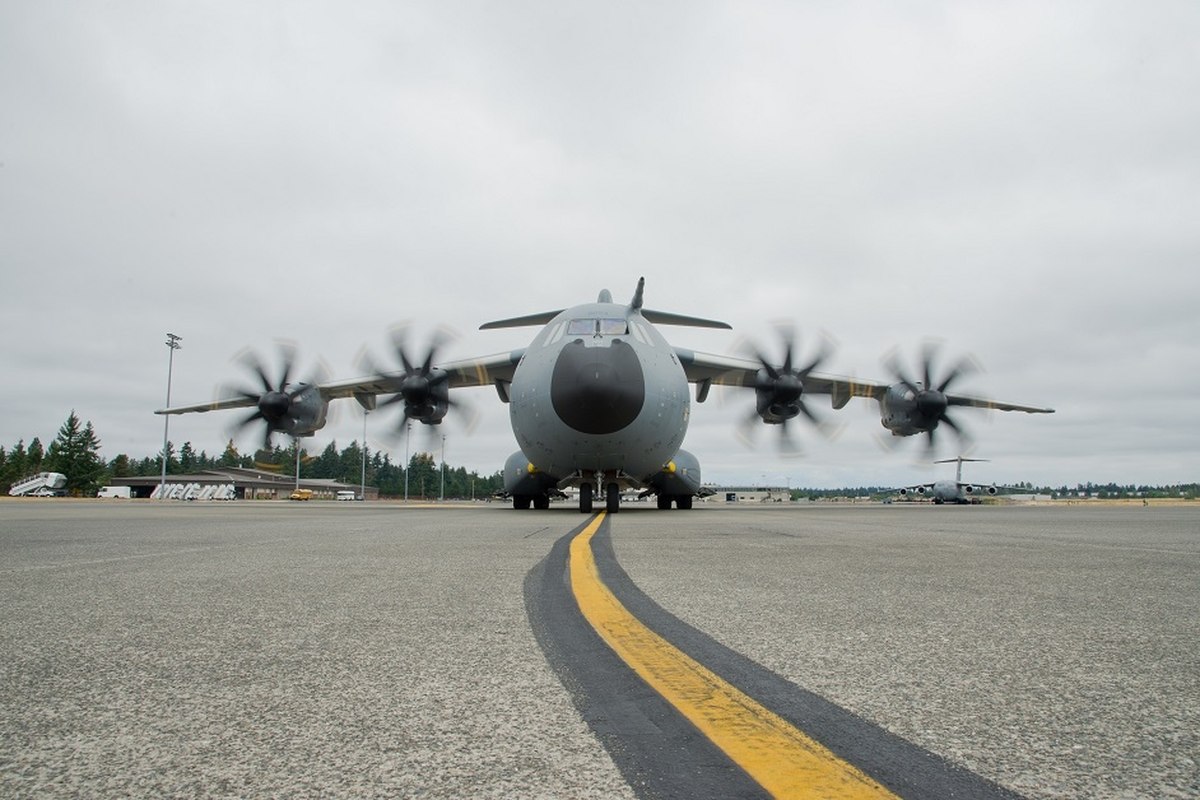 Transport plane A400M will be able to land on the beach

New military transport aircraft Airbus A400M successfully went through first phase of tests in the frame of which it has to learn how to land on unprepared coast.

It should be marked that as to 2018 Great Britain has approximately 20 units of such airplanes having total stock of orders of 22 machines. Totally countries acquired more than 170 units of Airbus A400M.

In the quality of useful load of the airplane may serve up to 120 airlifted personnel or 27 tones of any cargo. Interior space allows transporting up to two strike helicopters.