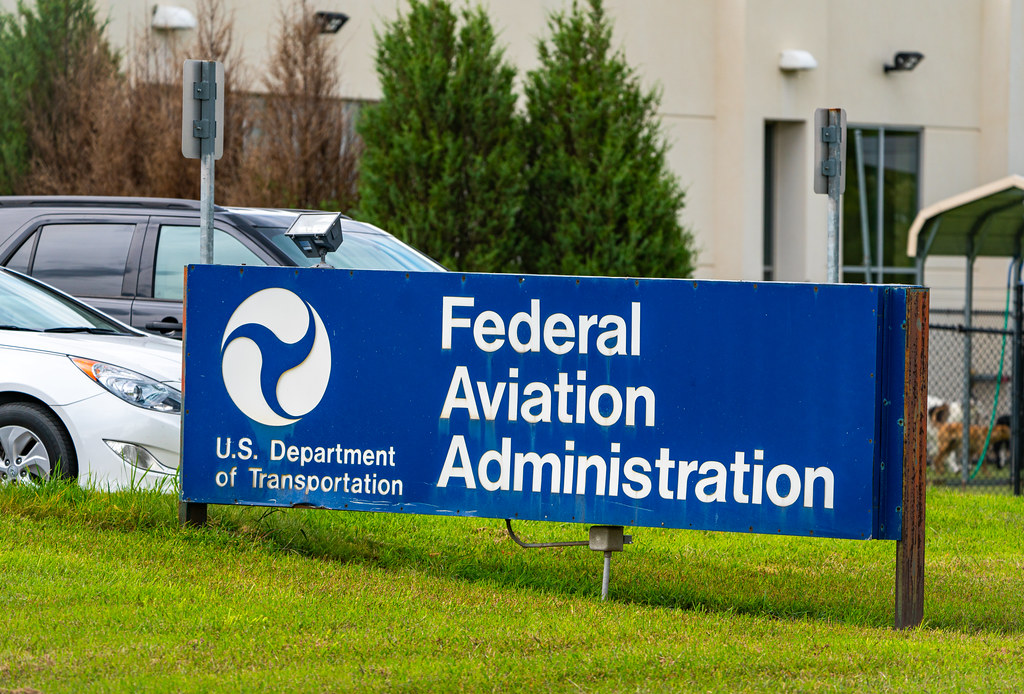 Trial jury in USA absolved ex-pilot of Boeing company in the case of fraud with the airplane 737 Max. Part 2

Lawyers of the law firms Kearney Law Firm and Gerger Hennessy & McFarlane LLP that represent interests of Fokner, in turn, during the process asserted that attorney is not capable to present competent evidences but their defendant was not aware of the changes in MCAS that have been introduced by other Boeing engineers.

Former main technical pilot till today is the only person who was accused of penal action in connection to scandal with 737 Max. After 20-months investigation in November 2020 removed restrictions on the use of the model by extending examination of this series and by introducing changes into pilots’ training but the company declared that it has eliminated determined defects.

In January 2021 U.S. Department of Justice and Boeing declared conclusion of deferred prosecution agreement. This document stipulates term of fulfilling certain conditions by corporation. Otherwise with respect to the company will be charged official accusations in commission of the offence. Within this agreement company committed to pay 2.5 billion USD and assumed responsibility for the collusion with intent to defraud FAA during 737 Max certification.