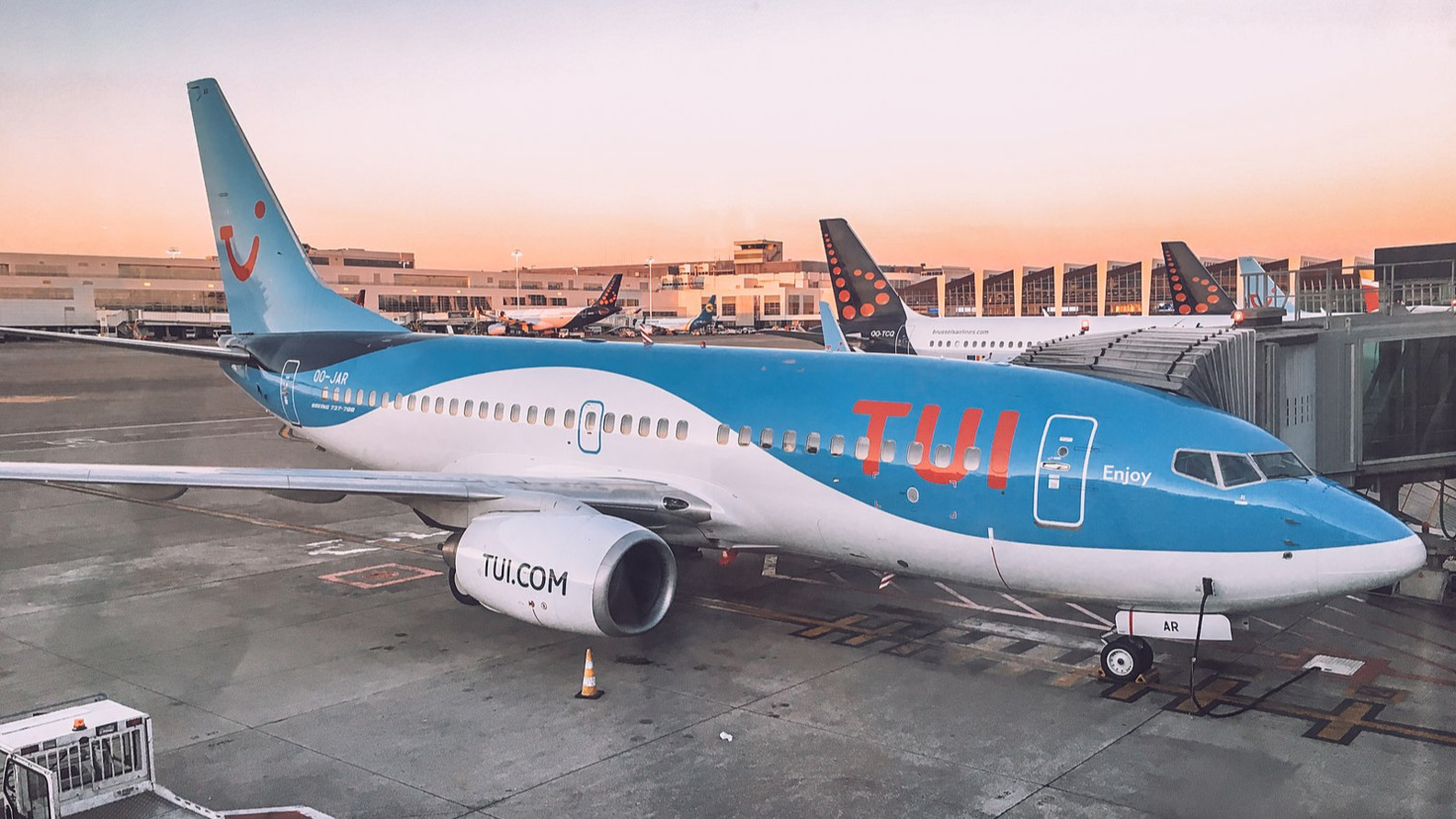 TUI airplane took off with extra weight of 1,2 tones on the board – it calculated the weight of adult passengers and children’s

The route of tour-operator TUI took off with 1200 extra kilograms because of the error in the airplane’s software. System calculated the weight of adult women like average children’s weight – the Guardian writes.

Incident took place in 2020 when Boeing 737 departed Birmingham to Majorca with 187 passengers on the board. But before departing airplane’s software (the country of production is not mentioned) has calculated the weight of 38 passengers on the board wrong. Instead of 69 kilogram that is generally accepted as average weight of adult woman, system assigned them 35 kilograms – children’s average weight.

As result the airplane took off with extra weight and less thrust that Britain Air Accident Investigation Branch (AAIB) classified as “serious”. However, this hasn’t prevented the airplane to land successfully in Spain.

The matter is that program uses abbreviation «Miss» for children and “Ms” for adult woman. It was installed on the airplanes when they were idle in the airport during pandemic. The same day with wrong data took off two more TUI airplanes. The edition marks that error was found before these flights but for some reason wrong abbreviations remained in airplanes’ data base. That is why in the cargo sheet made up by the captain for calculation of take-off inputs was shown that Boeing 737 has the weight more than by 1200 kilograms less than real.