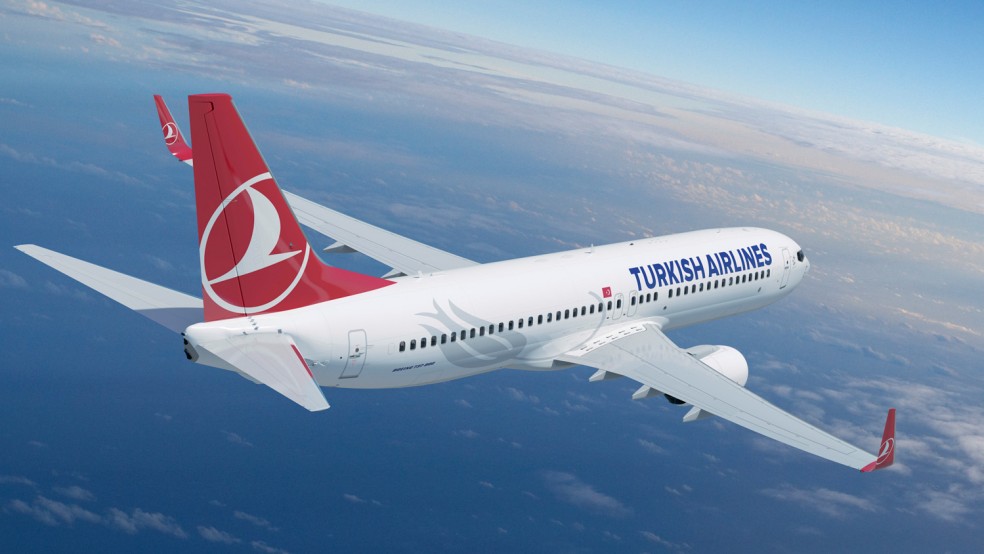 Turkish Airline is first airline company in the world that has fully recovered after coronavirus. Part 2

According to the Cirium schedule only two of these directions were served by other airline companies in Europe or Persian Gulf: Bergamo and Tivat. “Local demand is very high. Our network is huge and possibility of opening new directions is high”, – Chief Financial Officer of Turkish Airlines Murat Seker said.

Of course, Turkey is not insured against jump in world prices on energy products. In the second quarter fuel expenses of the airline company increased almost by 86% to $1.8 billion as compared to three years earlier. Nevertheless, Seker said that risk hedging that has to do with rising cost on fuel protected airline company from the biggest spike in fuel prices.

But totally expenses of Turkish Airlines are under control as compared to European airline companies. In the second quarter unit costs exclusive of fuel fell by 10.8% as compared to 2019. This index in Air France – KLM company increased by 2.4 %, in IAG by 21.3% but in Lufthansa Group – by 8.5%.

In Turkish Airline are optimist about perspectives. In the third quarter airline company plans to increase passenger flow by 10-20% on an annualized basis and 5-15 % more in fourth quarter. According to Seker during entire year traffic capacity will be more than in 2019. Company plans to start flying in 14 cities more, including Denver and Detroit and also make shorter flights to the places that are not served by main competitors of the airline company, such as La-Coruna (Spain) and Port Sudan (Sudan). Airline company will open new directions by adding to the fleet about 15 new airplanes.

“From the beginning of the third quarter sales of passenger tickets remained high”, – Seker said about economical perspectives adding that based on the current data in Turkey is expected high demand minimum till October.

Despite this Turkish Airlines “attentively follows bookings and other leading macroeconomic measures to see some possible signs of falling demand in the neatest months”, – Seker marked.

In Turkish Airlines expect that profits for entire 2022 will exceeds level of 2019, Chief Financial Officer of the airline company said. It is forecasted that profits will increase but unit costs, excluding fuel will reduce.