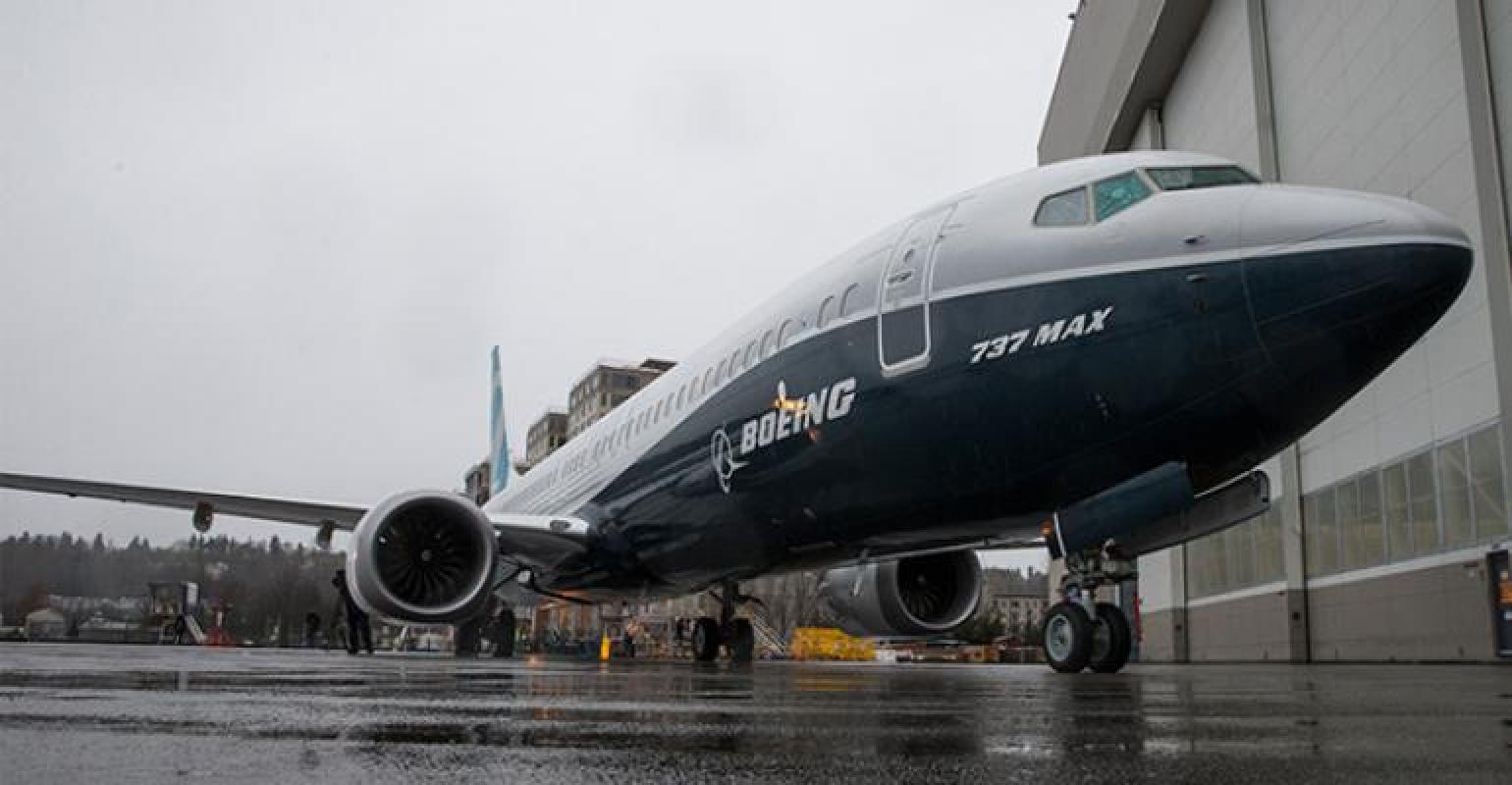 Storage and maintenance expenses of each out of about 500 airplanes Boeing 737 MAX exploitation of which was suspended after air incidents in Indonesia and Ethiopia costs approximately 2 thousand dollars per month –Bloomberg agency.

Agency marks that in order to keep these airplanes on the parking technicians have to take fuel samples to estimate pollution level from time to time starting the turbines, loading on-board computers and inspecting the wings’ surface.

“Such expenses are needed when airplanes are on a long long-term parking” – quotes Bloomberg the words of expert that is familiar with the airplanes’ maintenance procedures. At the same time Agency names “unexampled in terms of scales” content all of the world on long-term hold of about 500 airplanes Boeing 737, 100 of which were just constructed and they cannot be sent to customers because of the flights’ prohibition. Except costs on preservation of the airplanes Boeing may also face law suit expenses for 1.4 billion USD from Airline Companies because of flights cancellation.

The question how to return airplane into service after long station according to Bloomberg agency was discussed on International conference of Boeing 737 MAX equipment certification that took place in Fort Worth (Texas) on May 24th. Common term of preservation of the airplane on the parking doesn’t exceed 60 days and as this term for Boeing 737 has already passed return of the airplanes into operation will require detailed inspection that may take weeks, – Bloomberg agency marked.