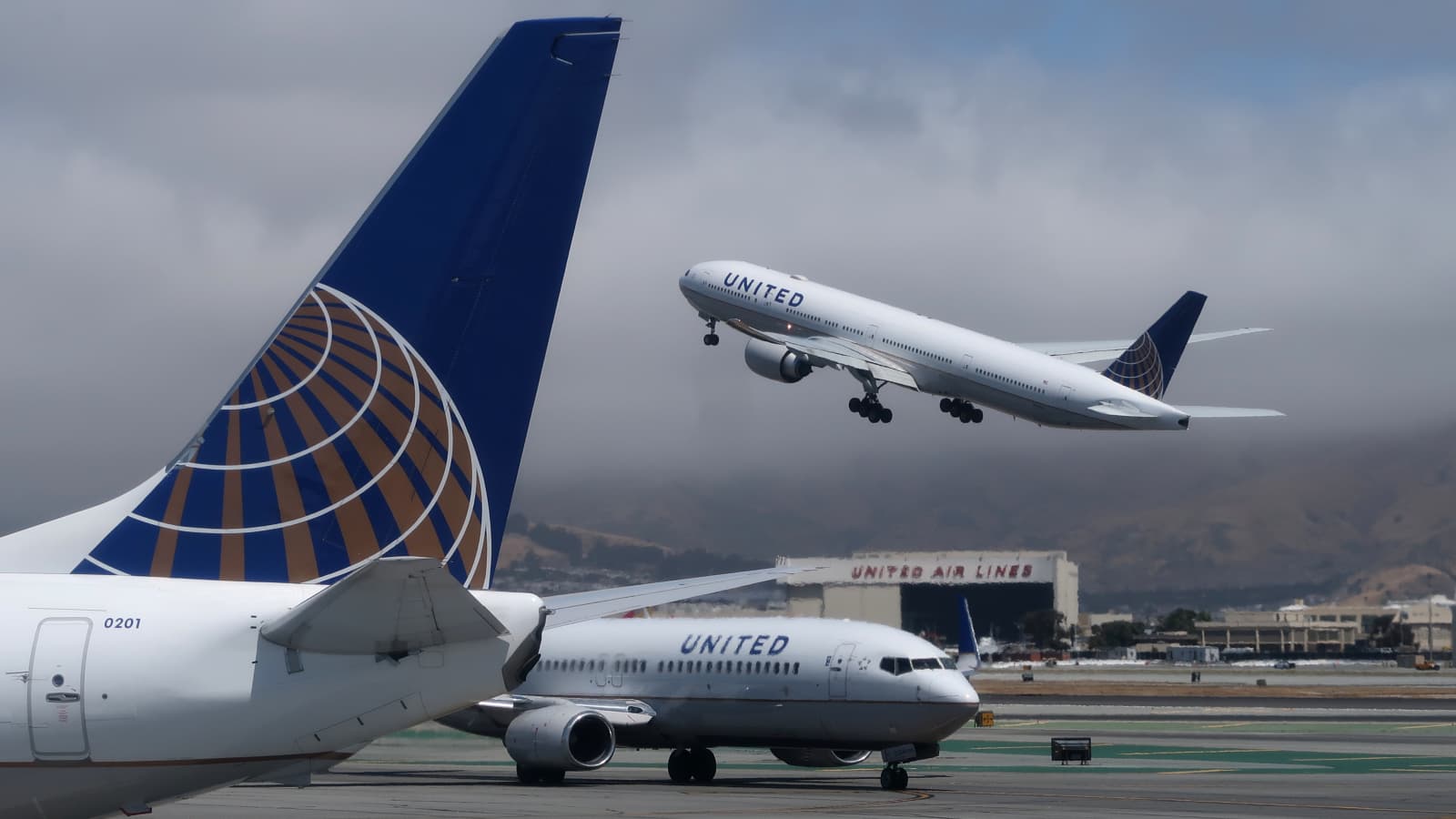 As press release of the company informs, net profit in October-December made $843 million or $2.55 per one share as compared to the loss on the level of $646 million or $1.99 per share for the similar period of the previous year.

Income has increased to $12.4 billion from $8.2 billion one year earlier.

Adjusted profit and income turned up higher than market expectations. Analysts interrogated by FactSet in average forecasted adjusted profit of the airline company on the level of $2.11 per share at income in amount of $12.23 billion.

Company informed that it has successfully coped with breakdown in work schedules caused by weather conditions at the end of December.

United forecasts adjusted profit per one share in the current quarter in the range $0.5-1 that is much higher than consensus forecast of the analysts that made $0.31 per share. Company also expects income growth approximately by 1.5.

Quotations of the shares of United Airlines on additional bids increased by 2.3% after the report was published. Airline company capitalization for 12 months increased by 9.5% and made $16.9 billion.