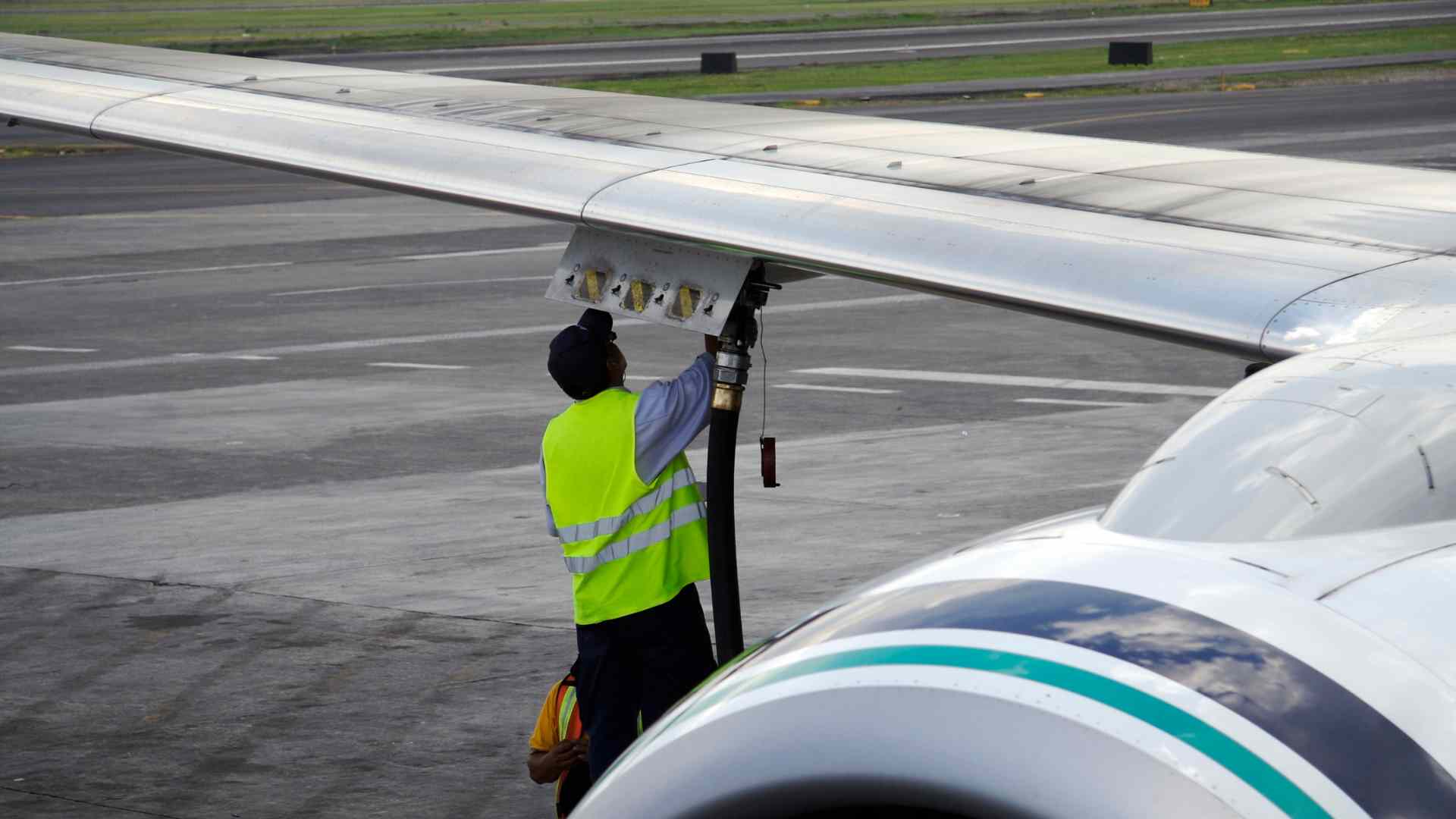 Big US airline companies reduced their capacity assessment for the first quarter as higher fuel cost due deprives some of them of the advantages against stable recovery of demand on the trips.

Fuel prices is the main component of expenses of American airline companies that in any case face high labor expense.

Delta Air Lines (DAL.N) and United Airlines Holdings that are not insured against price fluctuations on fuel face additional headache related to necessity to chose longer routes to some Asian countries in order to pass by airspace of Russian Federation.

Delta declared that expects that carrying capacity in the first quarter will make about 83% from before-pandemic level that corresponds to the lower limit of its previous forecast from 83% to 85%.

United expects that carrying capacity will reduce approximately by 19% as compared to previous forecast of reduction from 16% to 18%.

JetBlue expects that carrying capacity will fall approximately by 1% that corresponds to the lower limit of its previous forecast.

Delta declared that expects that corrected income in the first quarter will make about 78% from before-pandemic level as compared to 72-76% forecasted earlier.

Southwest Airlines Co (LUV.N) declared that expects reduction of the income by 8-10% that is better of its previous fall estimation by 10-15%.

United Airlines Holdings Inc declared that it is expected that fall of operating income in the first quarter will be on the level of its previous forecast by 20% and 25% as compared to the levels before coronavirus pandemic.