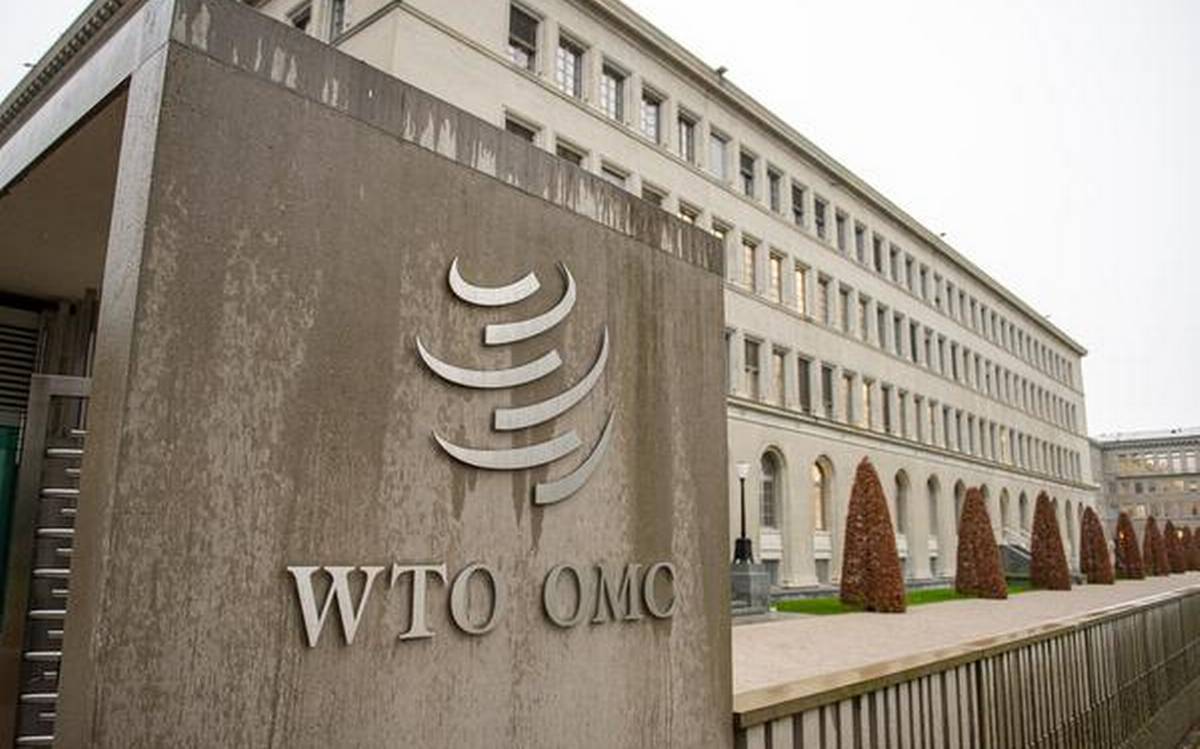 USA and Great Britain will temporarily stop application of the trade tariffs that have been introduced earlier by two countries against each other in relation with Airbus and Boeing case – says common declaration of two countries that was published on March 4th by the office of US trade representative.

“United Kingdom and United States oblige to cancel tariffs for four months to reduce load on aerospace industry and to make courageous common move to resolving one of the most protracted disputes in the World Trade Organization”, – the document says. It underlines that Britain side refused to use duties for USA from January 1st 2021 – right after termination of the transition period after Brexit. From March 4th “USA cancel reciprocal tariffs related to the dispute with Airbus for four months”. During this period the sides should come to agreement to regulate the remaining issues among them focusing on “challenges that creates appearance on the market of civil aviation of new players from countries with controlled economy such as China”.

Lawsuit concerning subsidy assistance for Airbus by the countries of European Union lasts since 2004. Washington complained against the practice of assigning subsidies for the company from Great Britain, Germany, Spain and France. In 2019 the WTO agency of dispute settlement admitted fact of the organizations’ rules breaking in Airbus case that provided the right for USA to introduce compensatory tariffs. However, in 2020 similar decision was made in favor of European Union with regard to Boeing case.

In October 2019 Donald Trump’s administration, that was president of USA at that moment, introduced 25% fees for the goods imported from European Union for total amount of approximately 7,5 billion USD that affected among other single-malt whiskey from Scotland. On November 9th 2020 European Union replied to this act with introduction of new tariffs on agricultural and industrial goods from USA for total amount of 4 billion USD a year. Great Britain joined them as well as at that moment transition period after Brexit hasn’t finished yet.