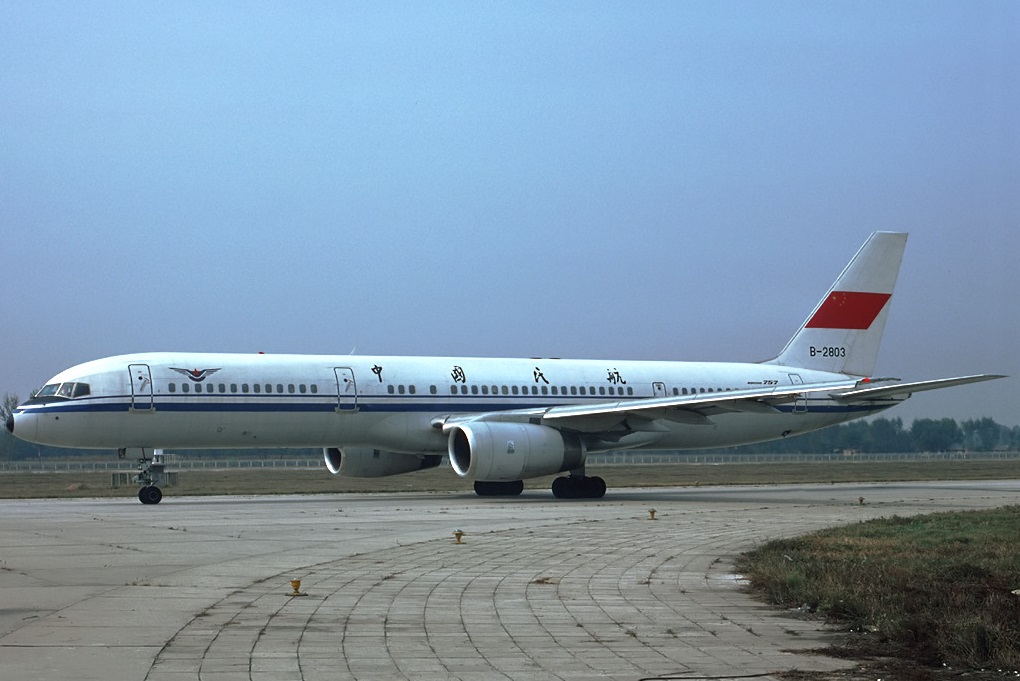 Prohibition to make passenger flights to United States by Chinese air carriers must come into force on June 16th but this date may be changed to earlier date.

Administration of US president Donald Trump decided to prohibit Chinese airline companies to make passenger flights to the country. It is said in the decree of Department of the Transportation from June 3rd. In the document is marked that prohibition comes into force since June 16th, however this date may be changed to earlier date.

This actions became reply of Washington to Beijing refusal to allow American air carriers from June 1st to return to previous schedule of operation – they had to reduce number of flights to China because of coronavirus pandemic. “The Chinese government’s failure to approve their requests is a violation of our Air Transport Agreement” – is said in institution’s the document.

On May 22nd Washington accused Beijing that they prevent flight resumption of American airline companies and obliged four Chinese carries Air China, China Eastern Airlines, China Southern Airlines and Hainan Airlines to present to US Department of the Transportation schedule and other data about the flights. Ministry alerted that may declare flights of Chinese companies “contradicts legislation in force or influences negatively social interests”.

Air carriers all over the world started to cancel flights to China in the end of January due to coronavirus pandemic. Two months later Civil Aviation Authority of China (CAAC) required Chinese airline companies to keep just one route with each country and make not more than one flight per week but international airline companies to make not more flights as for March 12th. US Department of the Transportation declared that all American airline companies suspended all passenger flights to China that is CAAC notification “in fact doesn’t allow American carriers to resume regular passenger flights”.