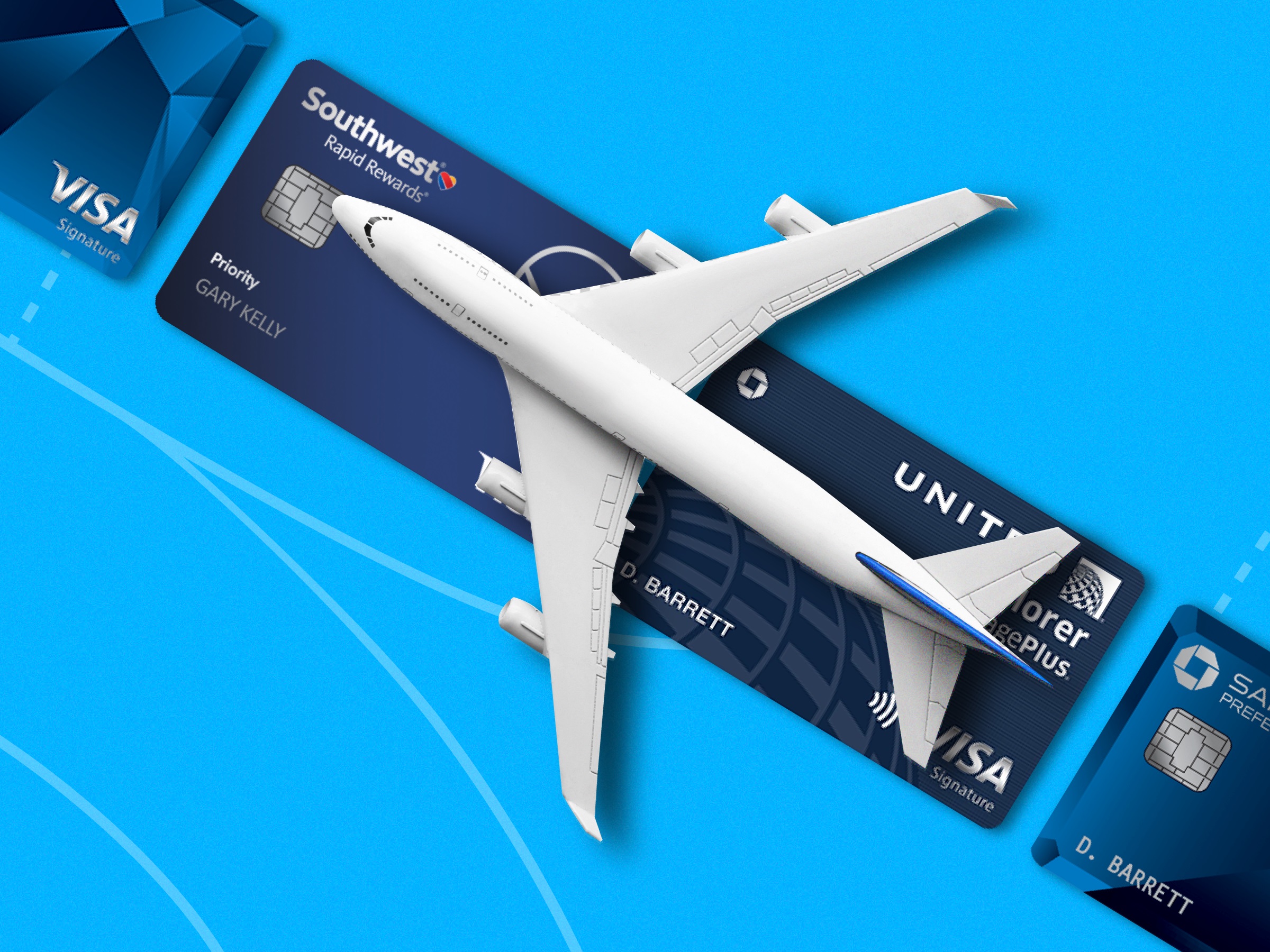 What do you do with points received from airline companies? The report says: use them now. Part 1

People that are ready to fly again may want first of all to return their air miles and not to try to gain new one.

Big amount of unused premium miles may prompt airline companies to change programs for the passengers who are flying often this may cause harm to some customers, ValuePenguin, web-site of financial researches Lending Tree warns.

Annual review of documents application of five US airline companies – Delta Air Lines, American Airlines, United Airlines, Southwest Airlines and JetBlue shows that obligations under the remuneration program increased to 27.5 billion USD. According to ValuePenguin last year it increased by 11,6% as compared to the previous year.

In addition, hurry in recovering the miles is expected, when effected aviation industry needs customers that pay cash.

Miles have been earned but not used.
Aviation was one of the most effected industries effected by coronavirus pandemic, but customers of five analyzed programs still could earn almost half of the miles (46.2%) in 2020 compared to 2019. It is much related to the points received during credit card expenses, Matt Schulz, LendingTree Chief Credit Analyst said. Only small part of these miles was spent.

“Last year Americans restored about tenth of the miles they had”, – Schulz said. “No doubts there were many people that have cashed in earned points for the goods and other primary necessities, but many people have just kept miles anxiously waiting the day when they will be able to travel again”.