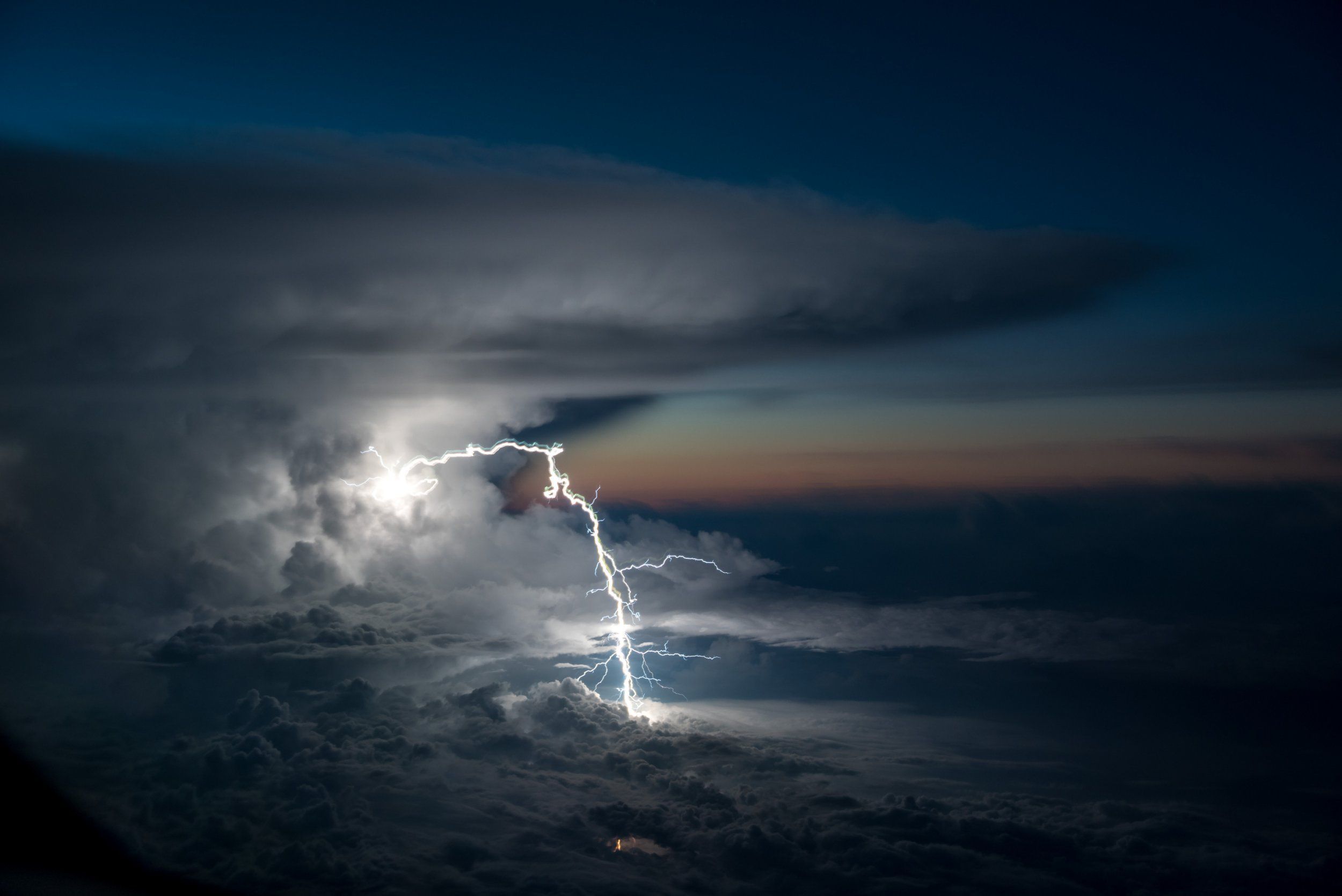 What happens if lightning strikes the airplane? Part 2

English scientist Manu Haddad from Cardiff University where he has his own laboratory that studies namely the lightning has told that modern airplanes like Airbus A 350 or Boeing 767 construction reminds of Faraday cage with carbon composite as the material of the body plus thin copper covering. This determines the way of the lightning just on the airplane’s surface and absolute safety inside of it.

Professor has also explained that even just theoretically speaking lighting discharge will never reach fuel tank in the airplane’s wing. According to scientists opinion those 200 Amperes that the lightning strikes will be perceived by passengers just like light flash out the window or insignificant noise but they will not have any new feelings.

Manu Haddad has also added that aviation industry is quite a conservative branch with constant equipment testing and its’ function in extreme conditions. That is why passengers don’t have to worry about lightning strikes considers the scientist.

Generally experts warn that the most danger in case of lighting strike in the aircraft covering is that among passengers panic may appear but in the air it may be really dangerous.