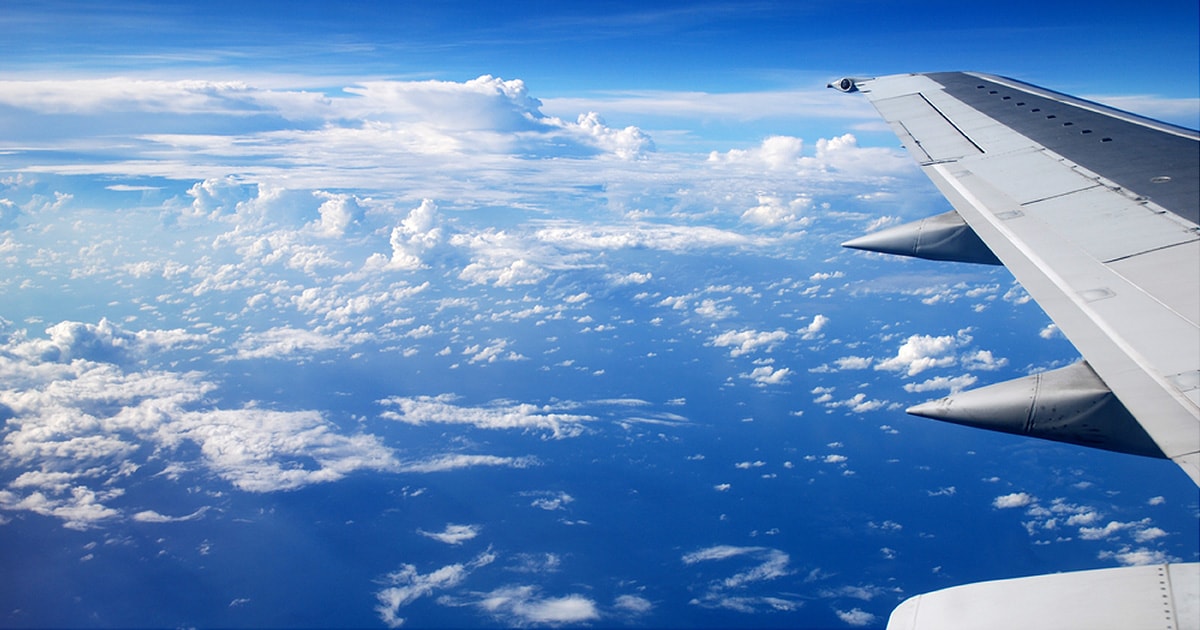 Why airplanes make flights on the altitude 10 kilometers but not lower or higher. Part 1

Why not to fly lower?

Firstly, it is not profitable in terms of fuel consumption. The higher is flight altitude the more fuel should be spent to gain it. However, flight on lower height will not allow to safe kerosene due to high air resistance. Air resistance power is directly proportional to its density. On the altitude of 1 kilometer air density is 91% from its density at sea level. On the altitude of 5 kilometers – 60% but at 10 kilometers just 34%.

Secondly, on the low altitude occurs risk to meet birds, quadcopters, helicopters and turbo-prop airplanes of general-purpose aviation that affects safety not quite well. Besides, in case of simultaneous engine malfunction of all engines, airplane will be able to volplane as longer as higher he was at the moment of failure detection. From the altitude of 10 kilometers modern airplanes may volplane on the distance up to 150-200 kilometers.