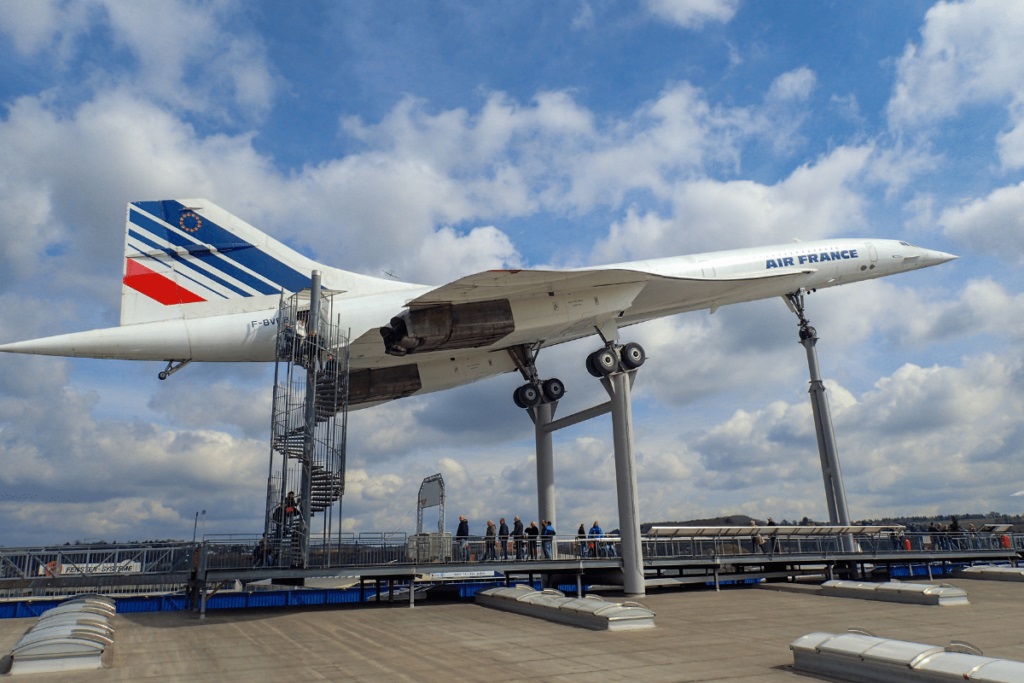 Why airplanes make flights on the altitude 10 kilometers but not lower or higher. Part 2

Thirdly, low altitude of the flight wouldn’t allow airplanes to avoid entering thunderous clouds but hail damages in aviation would have more mass proportions. 10 kilometers is the board of troposphere and stratosphere, here airplanes are almost safe from natural phenomenon and bumpiness is minimum.

Why not to fly higher?

On the altitude of 15 kilometers air density is approximately twice lower than on the altitude 10 kilometers. It would seem that even more fuel can be saved at the expense of decreasing air resistance, however too low air density on high altitude causes critical decrease of lifting strength. In order to compensate this effect modern airplanes would need to develop significantly higher speed and overcome sonic barrier for which they are not structurally designed.

On the altitude 15-18 kilometers were able to make flights Concord and TU-144 but high cost of operation of these supersonic models haven’t allowed them to compete with “traditional” subsonic airplanes. For example, one-way ticket on Concord from New York to London in 2000 had price of 10 thousand dollars, in equivalent of modern money it is about 17 thousand dollars.