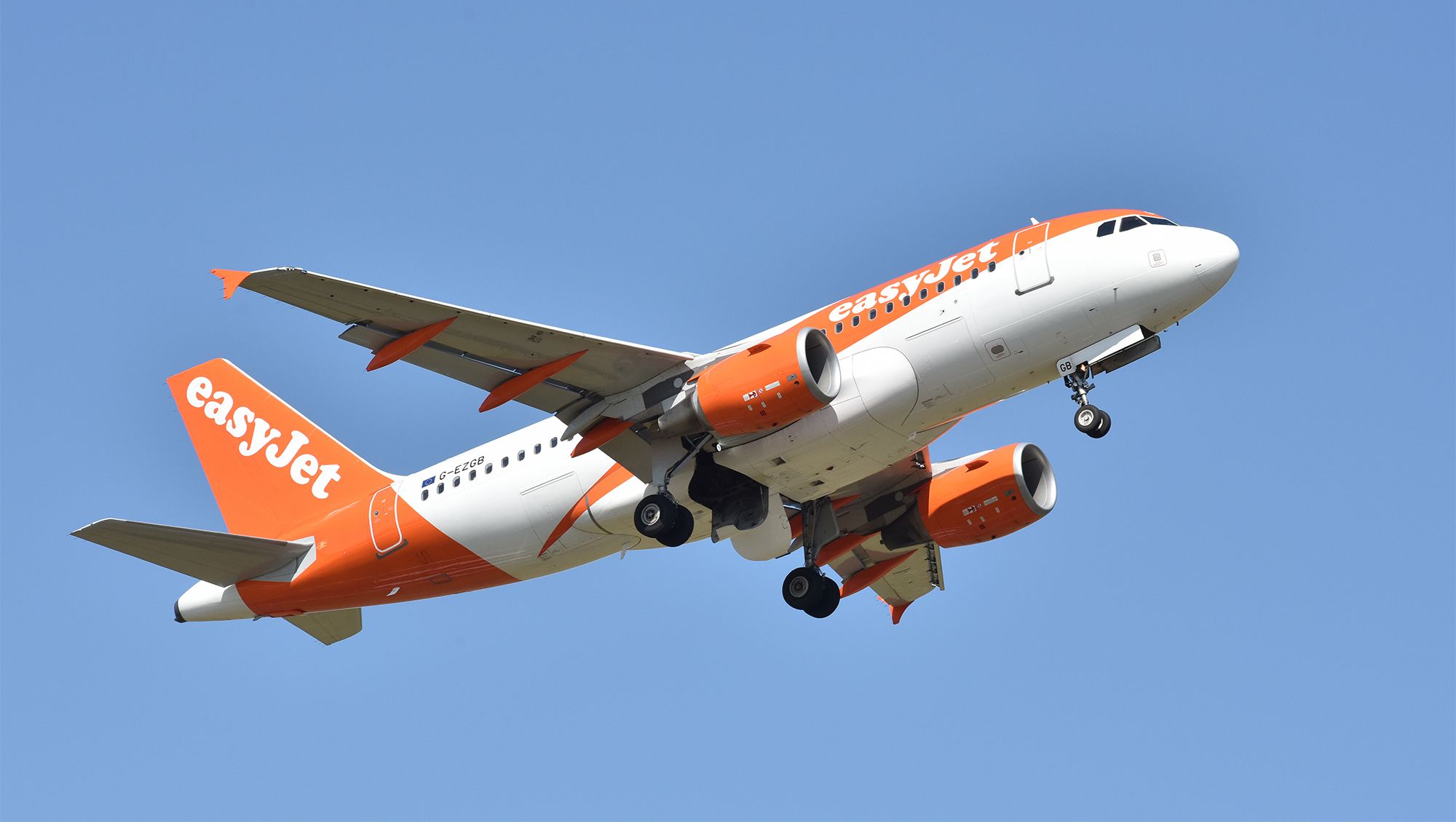 Woman was allowed to the airplane on a baby’s passport

Woman managed to get to international flight on a baby’s passport – Independent informs.

33 years old Lenesha Riley was going to fly to Berlin from London airport Luton with the airplane of EasyJet airline company. When going to airport woman mixed up passports and occasionally took with her the document of her little son James.

Not the Customs control in Luton not the personnel during landing have noticed substitution and passenger was freely allowed on the board. First who stopped Riley were employees of Berlin airport. After woman showed them her picture of her own passport on her smartphone she was let out to the city.

To come back home she had to pay ticket to her cousin that brought her passport to Germany. At present moment in Luton airport is investigated this incident.