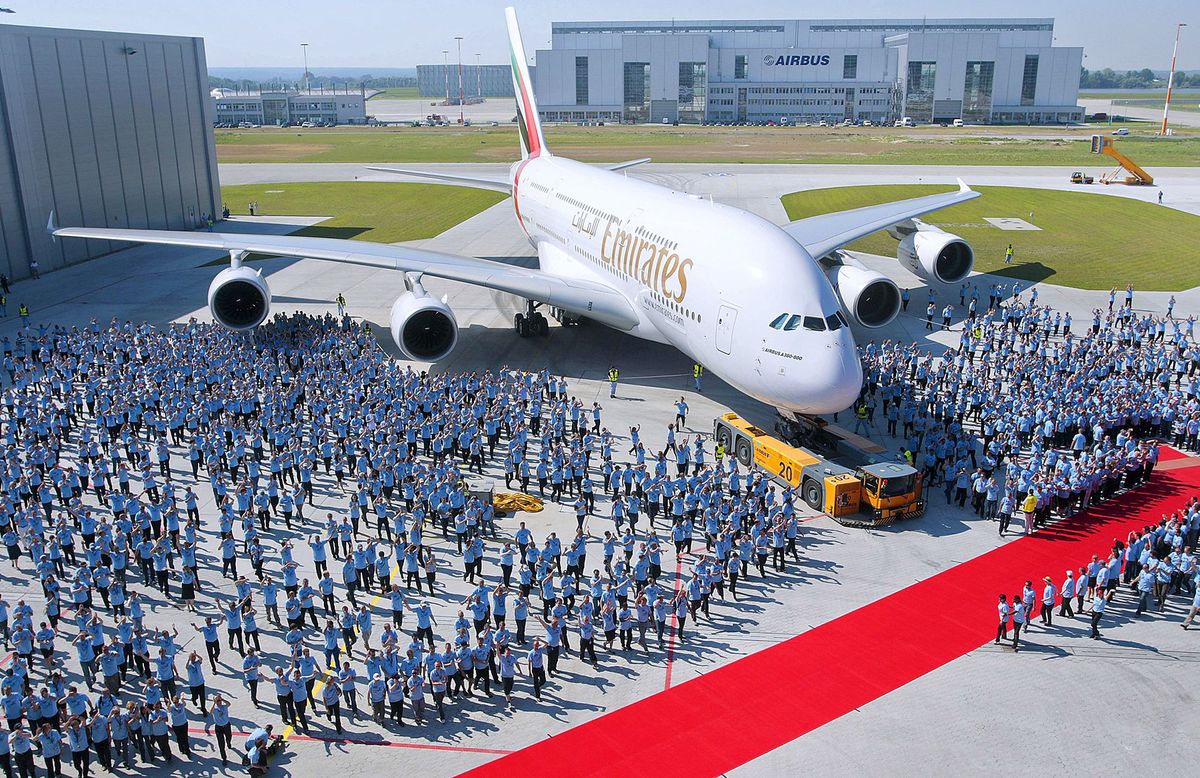 French-Holland Air France-KLM the biggest air carrier in Europe announced decision to withdraw from operation airplanes Airbus A380 that it has in service earlier than planned end of 2022. Company doesn’t hide that one of the reasons of “hard landing” of this model became coronavirus pandemic: even taking into consideration reduced price of kerosene it was not profitable to use the airplane.

Clouds above the airplanes Airbus A380-800 and Boeing 747-400 (namely these airplanes for their may-deck construction, capability to accommodate maximum number of passengers and external view are called “superjumbos”) have gathered especially now.

So, Lufthansa is ready to withdraw from service six airplanes Airbus A380-800 out of 14 and also lay up five airplanes Boeing 747-400 out of 13. About intention to get rid of A380 announce also Singapore Airlines, Qantas and other world operators of the giants. And even Emirates that are still the biggest operators in the world of A380 (their fleets counts about 110 such airplanes) lays emphasis on more modern models. The airline company’s CEO Tim Clark says that “this aircraft will still fly at Emirates in 2035”, but experts familiar with the situation consider: up to 40% of this type of aircrafts of this company will not transport passengers anymore.

There are at least three reasons to withdraw from operation giant airplanes that it would seem due to huge (in average about 500 passengers) capacity should be quite efficient.