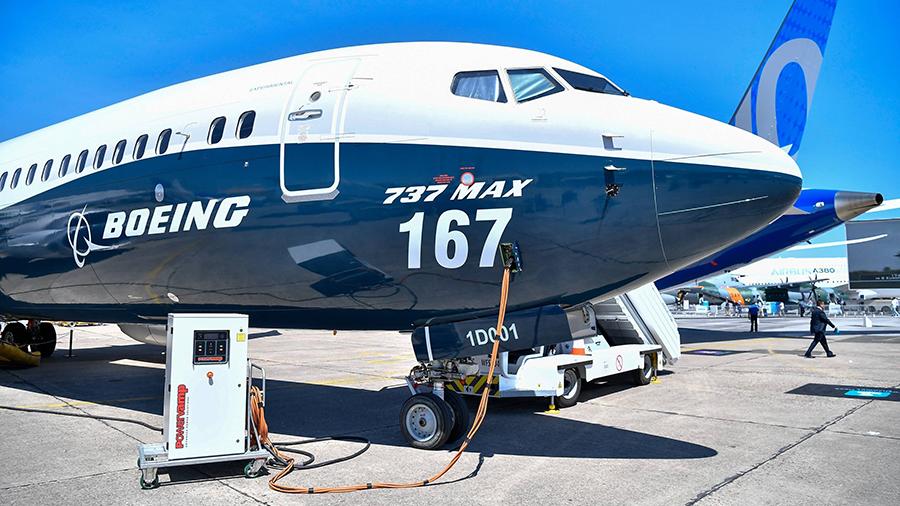 To check the airplane new tests will be necessary to be made. These tests will take several months. As of yet pilots are not ready to work on the airplane.

Specialists of Federal Aviation Agency unlikely will issue the certificate for Boeing 737 Max flight resumption till the beginning of 2020. As Wall Street Journal informs it is explained with necessity of additional tests for examination the airplane equipment.

It is indicated that if from the very beginning specialists researched the flight control system MCAS failures of which resulted in two air crashes during five months now the issue is in checking other programs that answer for airplane control. Talker of the edition pointed out that it also involves introduction of changes into construction of the control panel in order to use two on-board computers during the flight.

Except this on the flight simulators is identified how fast pilots may respond to various extreme situations related to malfunction of various equipment elements. It refers even to the variants that will unlikely take place in one out if one hundred million flights. For example, during testing MCAS system only one out if three expert pilots of Federal Aviation Agency were able to solve the problems they encountered. They needed much more time to solve the problem than it is supposed by the standards. In the air it will cause accident – considers Federal Aviation Agency.

From the beginning it was supposed that the certificate for flights resumption will be issued this year. However last trials showed necessity of additional tests that will take not less than three months.