Airbus A320-200 Jetstar. Photos and description of the plane

Airbus A320 with 150 passenger seats appeared to be the most sold airplane of Airbus Industries ever. It is the first airplane in the world on which fly-by-wire control system was installed. Control of surfaces was made not from the control wheel directly but by reading from the handles installed on the sides of the cabin and further transmission of the pulses to hydraulic drives.

On the base of this model elongated A321 and shortened A318 and A319 have been created. 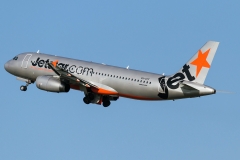 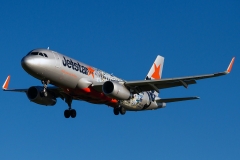 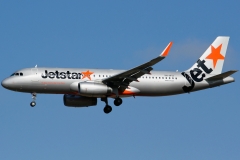 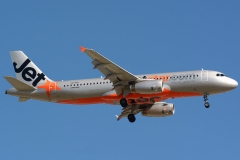 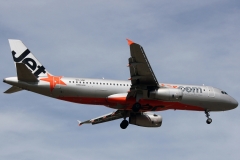 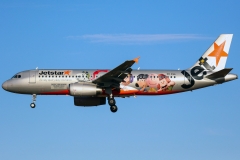