Airbus A330-200 Virgin Australia. Photos and description of the plane

This wide-body passenger airplane capable to fly on medium and long distances.

Construction of Airbus A330-200 was launched in the end of 1995. For the first time it took off the ground on August 13th 1997 and admitted to passenger transportation only in April 1998.

The highest competition to Boeing 767 was created namely by this model and even the model Boeing 787 that was launched later was named by Airbus company just an answer. 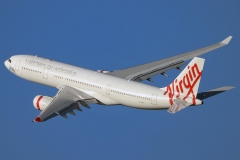 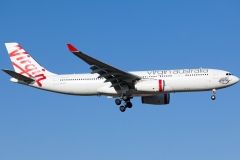 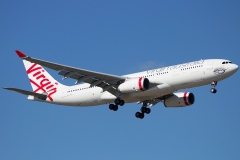 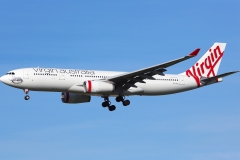 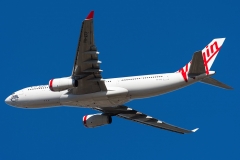 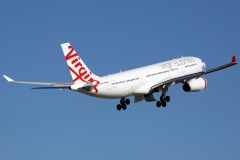