Airbus A330-300 Delta Airlines. Photos and description of the plane

A330-300 is the biggest two-engine Airbus airplane. In accordance with Company policy the aircraft has many common parts with other Airbus airplanes including the cabin and steering system with similar airplanes of A320 series. 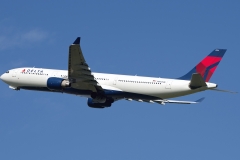 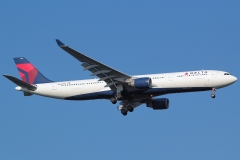 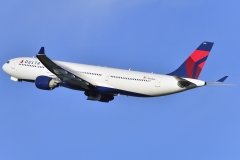 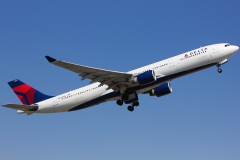 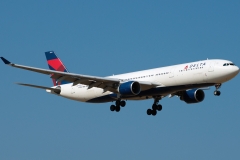 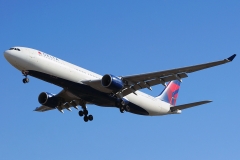 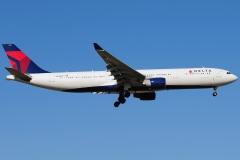 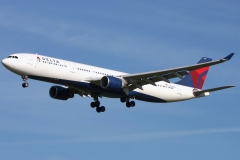