Boeing 737-700 Alaska Airlines. Photos and description of the plane

Boeing 737-700 came to replace outdated 737-300 and became first model developed in the frame of new family of airplanes 737 Next Generation.

Construction of Boeing 737-300 began in November 1993 and at the first the project was referred as 737-300X. Despite the external similarity with 737-300 and some inherent systems, Boeing 737-700 is absolutely another airplane. In particular on the airplane has been installed more effective wing, new empennage, powerful engines and also digital complex electronic hardware similar after architecture with complex installed on Boeing 777. 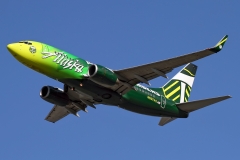 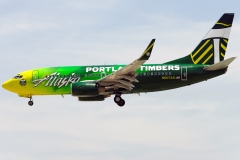 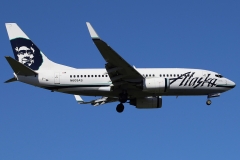 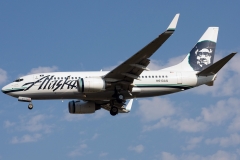 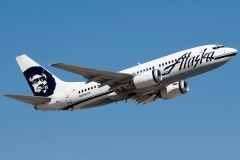 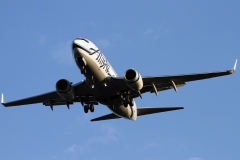