Boeing 737-700 Delta Airlines. Photos and description of the plane

Passenger airplane Boeing 737-700 represents Next Generation of Boeing-737 family. Airplane was constructed to replace model 737-300 and differs from it in new wing, empennage, digital cockpit and more modern engines.

Boeing 737-700 began first airplane of Next Generation that was supplied to airline companies (on December 1997). Commercial use of the aircraft began in January 1998.

On the base of the airplane were also developed and are produced modifications Boeing 737-700C (convertible passenger/cargo aircraft), Boeing 737-700ER (with increased flight distance) and BBJ – Boeing Business Jet (saloon business variant). At present moment production of Boeing 737-700 continues. 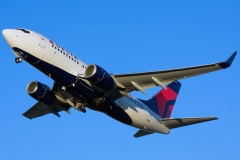 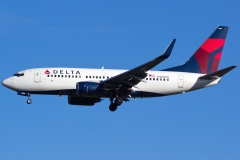 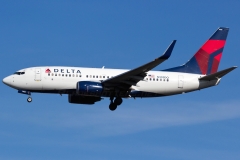 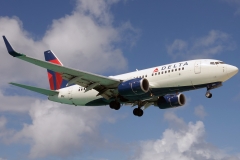 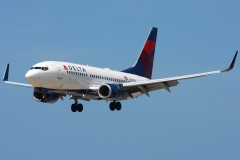 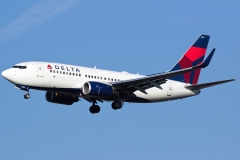