Boeing 737-800 KLM. Photos and description of the plane

As well as on other airplanes of “737 Next Generation” on Boeing 737-800 is installed digital avionics EFIS of American company “Honeywell”. All on-board and flight data is displayed on six multifunctional LED screens. Boeing 737-800 is also equipped with indicator on the windscreen or Head-Up Display (HUD). 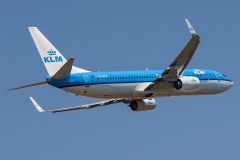 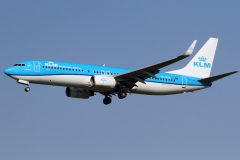 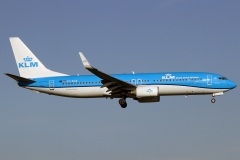 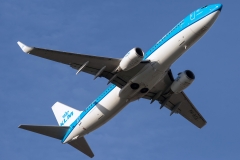 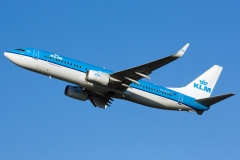 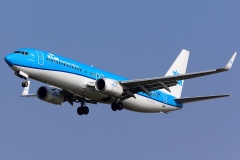