Boeing 747-400 Emirates. Photos and description of the plane

“Emirates” operates Boeing 747-400. In addition to passengers version of Boeing 747-400 have been constructed other modifications such as: converted cargo-passenger variant Combi and just cargo version. 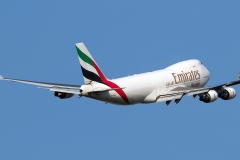 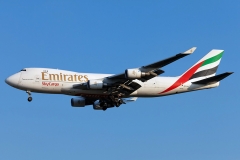 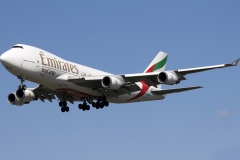 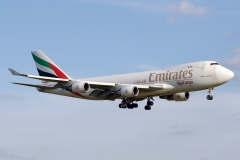 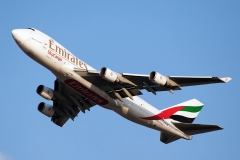