Boeing 777-200 Aeromexico. Photos and description of the plane

Known as Three sevens it is the first commercial airplane in the world that was fully constructed by computer. Among visual distinctions – huge engines, low profile undercarriage and blade-shaped tail cone with relatively fin.

British Airways has taken part in construction of the airplane Boeing 777-200 together with Boeing Company and today is one of the biggest operators of such aircrafts.

Boeing 777 became most popular long-haul commercial airplane thanks to its high fuel efficiency and comfortable cabin. 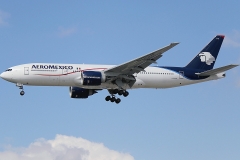 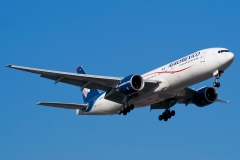 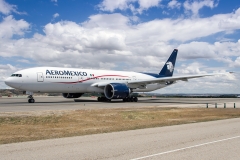 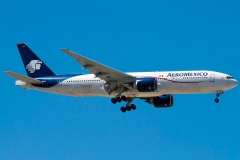