Boeing 777-200 Emirates. Photos and description of the plane

The airplane has got certificates FAA and JAA on April 19th 1995. First operator became airline company United Airlines that has got its first Triple Seven on May 15th 1995.

On February 6th 1997 to British Airlines was delivered Boeing 777-200ER. This modification has more flying range as compared to the Boeing 777-200 that makes 14305 kilometers against 9700 kilometers of base model. 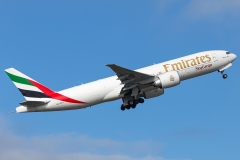 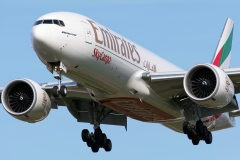 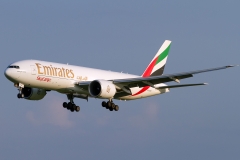 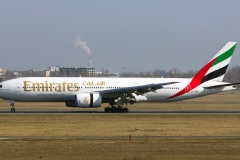 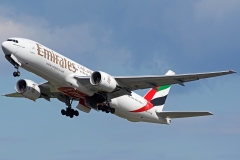 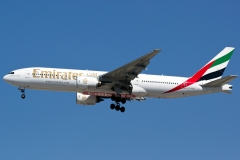