Boeing 777-300 Air France. Photos and description of the plane

As well as base model Boeing 777-300 is equipped with digital complex electronic hardware EFIS made by Honeywell Company that corresponds to ARINC 629 standard. 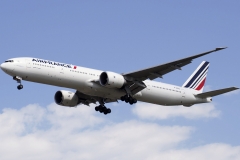 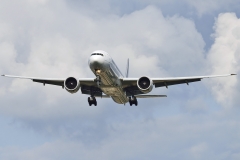 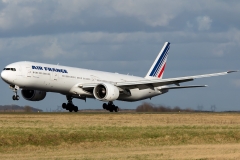 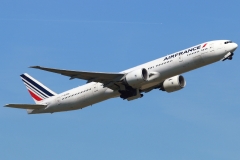 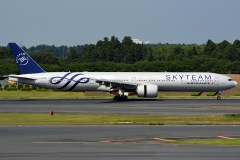 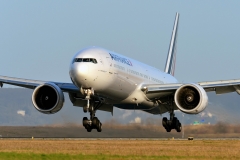