As compared to previous versions Dash 8Q-400 has longer body and increased passenger capacity, principally new engines and on-board equipment. Dash 8Q-400 has low noise level and high flight speed that together with fuel efficiency of turboprop aircraft provides advantage in front of jet airplanes during use on short routes.

Bombardier Dash 8-Q400 is manufactures in series since 2000 till present. To the beginning of 2016 more than 500 airplanes have been constructed. 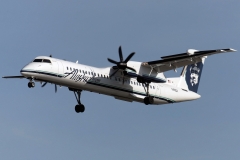 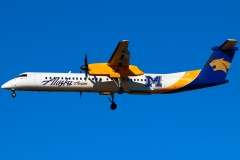 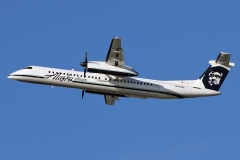 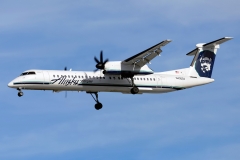