Embraer ERJ-190 Finnair. Photos and description of the plane

The difference between these models is not only in certain technical distinctions but in seat capacity as well. In such a way Embraer decided to cover 60 % of local aviation lines.

Embraer190 is equipped with much modern engine CF3410Es that has much in common with last engine CFM56. 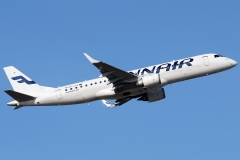 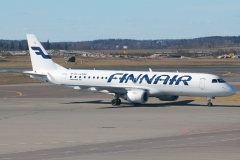 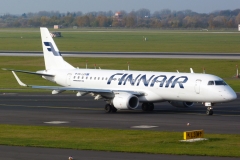 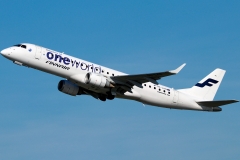 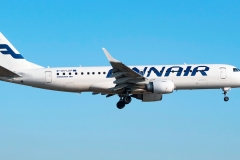 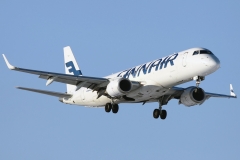 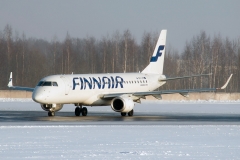