Airplane MD-83 differs from predecessors MD-80, MD-81 and MD-82 in increased take-off weight and big fuel tankage. This aircraft is equipped with two engines made by Pratt & Whitney company. 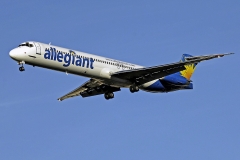 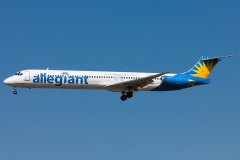 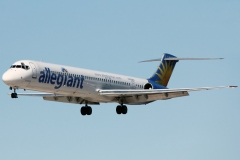 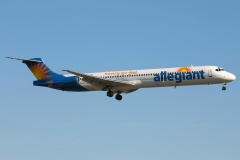 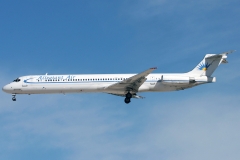 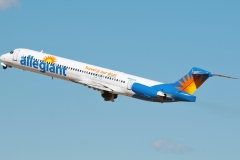